BrayVet local business profile: the Glenview Hotel, Glen of the Downs, between Kilmacanogue and Delgany 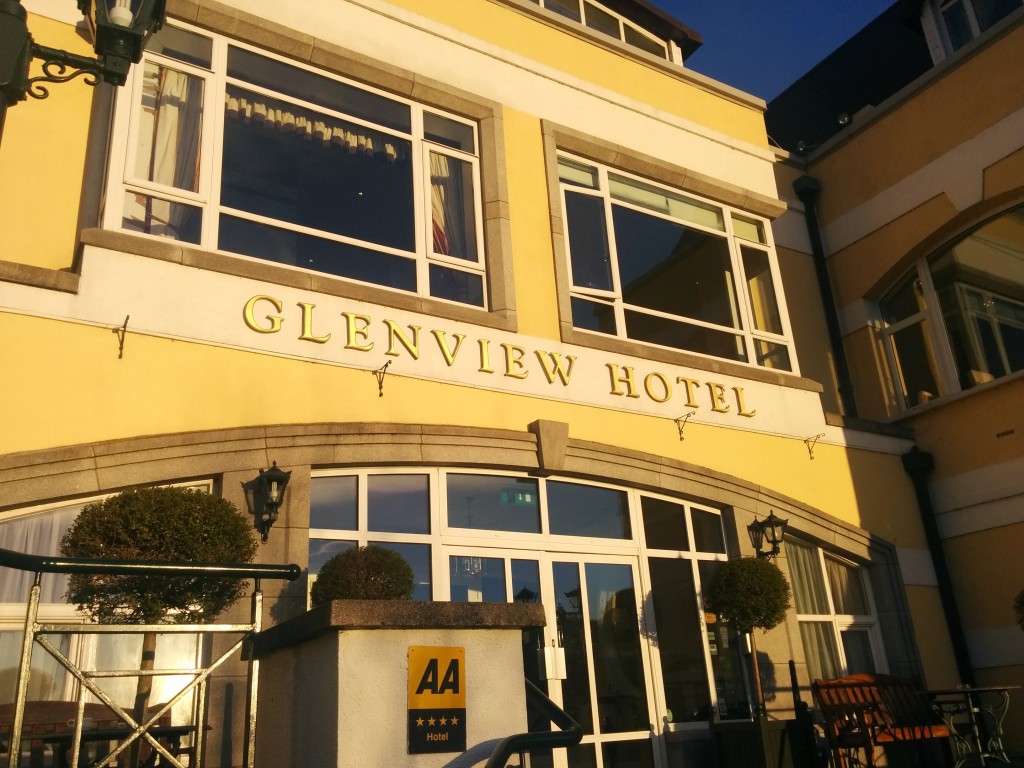 The Glenview Hotel is in the Glen of the Downs, near Kilmacanogue in County Wicklow

This week’s local business is a well known hotel in North Wicklow: the Glenview Hotel and Leisure Club. The hotel dates back to 1914 when it originally opened as a cottage, hunting lodge and guesthouse with five bedrooms, as part of the Powerscourt Estate.  The house was purchased by The McCarthy family in 1919: they added bedrooms and a function room and continued to run the hotel for the next 60 years.  The Patrick family acquired the hotel in 1978 and further developed the Hotel until the Stafford Investment Company purchased it in 1992. Since then, the Glenview has grown from a 42 bedroom hotel to 70 bedrooms, with an award-winning Woodlands Restaurant, a new function suite and a leisure club, with a swimming pool. The Hotel has been back in private Irish family ownership since 2006. 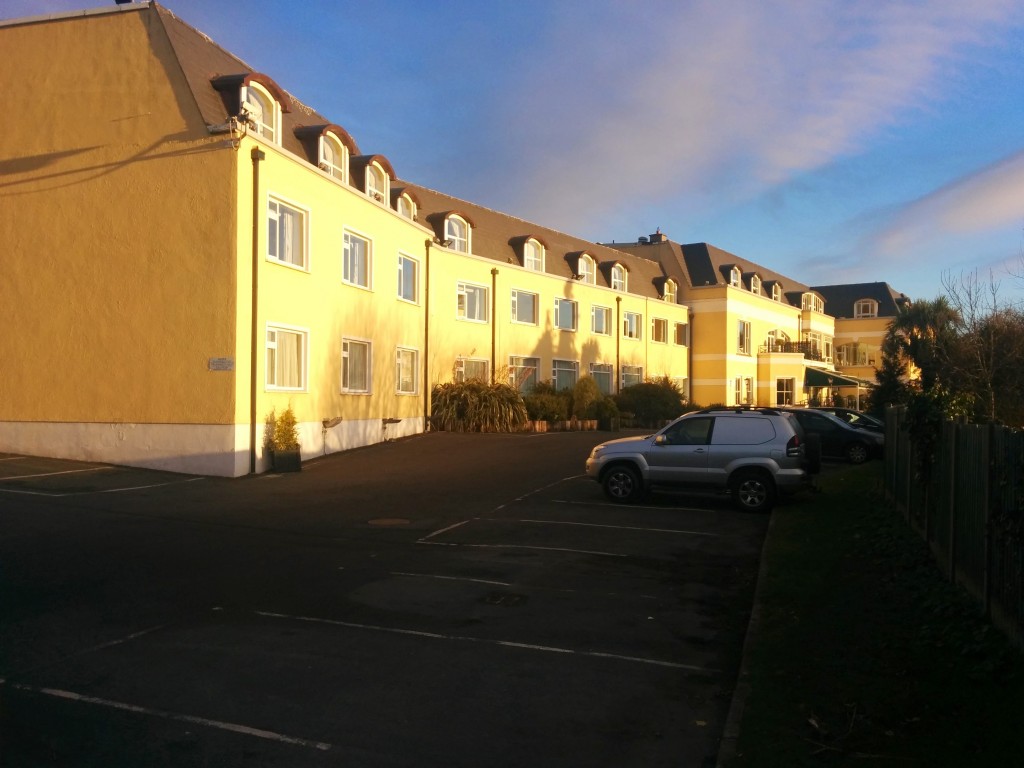 The hotel is popular as a destination for weddings and conferences: BrayVet has taken part in both of these types of events over the years, and we’ve always been impressed by the professionalism and friendliness of the hotel staff.

One of the most stunning features of the hotel is the upstairs dining room, with magnificent views down across the Glen of the Downs. The hotel serves breakfast – both continental and full Irish – to residents and to non-residents. If you are looking for somewhere to have a breakfast meeting in an impressive location, it’s a great choice.