Our Team at Gorey BrayVet

OUR TEAM
The people smiling at GoreyBrayVet when you arrive at reception are our groomer and working as Veterinary Council registered veterinary nurses, veterinary surgeons as follows:

Zoe is one of our veterinary nurses and graduated from UCD in 2016. Since then she has worked in small animal practice. Zoe worked with the Brayvet nursing team before joining our new branch practice in Gorey. Having a keen interest in animal rescue and welfare she has volunteered for a few different rescue groups in the past and has been involved in Trap-Neuter-Return projects for feral cats and micro chipping events for dogs. Even outside of work much of her hobbies relate to animal care whether she’s looking after a sick hedgehog or fostering the odd kitten.

My name is Amy. I have lived in Gorey since I was 5 years old. I qualified as a veterinary nurse in 2015 from Dundalk Institue of Technology.I have 6 dogs at home. Two of which I rescued as puppies. I love all types of animals but I have a hugh soft spot for dogs as they are a big part of my life. I have a real passion for anesthesia and surgery which I love being involved in on a daily basis.

Martha has been grooming since 2002. She began her training in one of Dublin’s busiest grooming salons where it wasn’t unusual to see 20 dogs each day.
In 2005 Martha managed another busy salon where she built up a large clientele over 11 years. Since moving to GoreyBrayVet, some of her clients have been making the trip from Dublin to have their dogs groomed.
Martha has a very calm approach to grooming and always has the dog’s best interest at heart.
In her spare time Martha enjoys the outdoors, walking, kayaking, wildlife photography and drawing.
She has two dogs and 4 cats which she adopted from various shelters. 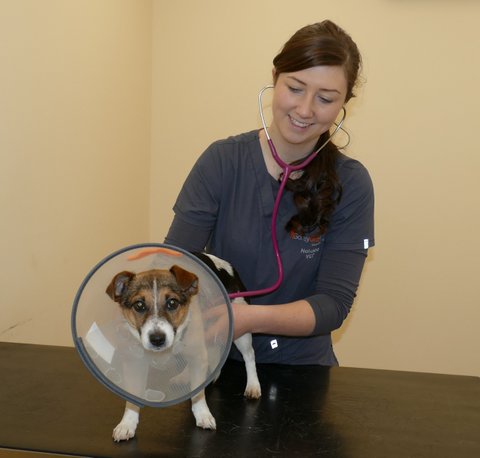 Natasha graduated from UCD in 2012 with a first class honours in Veterinary Medicine. She then completed an internship in Troytown Greyabbey Equine Hospital in the Curragh. Since then, Natasha has worked in small animal practice in Newbridge and Enniscorthy.
Natasha has a special interest in Small Animal Surgery and Anaesthesia, and is currently working towards a certificate in Advance Veterinary Practice with the Royal College of Veterinary Surgeons. She enjoys learning the most up to date techniques to help the animals in her care and is passionate about her job.
In her spare time, Natasha likes to help out on the family farm where she grew up. She enjoys riding her horses, Pilates, art and millinery.  She also has three dogs, two cats and a tortoise called Maisy.

Nicola has a wealth of experience and some people now living around Gorey remember meeting her as a student at her fathers practice in Stillorgan. She has worked in Calgary Canada where she started her own practice in 1986, until being invited to work at the University Of Melbourne at their new emergency centre and ICU from 1993-1997.Coming back to Dublin she realized the need for a dedicated emergency hospital for cats and dogs and eventually was instrumental in opening the Dublin Animal Emergency Clinic in 2003 During that time she also worked with Pete Wedderburn and Andrew Byrne in their progressive small animal practice, Brayvet and in 2003 she became a partner .
Nicola is passionate about her profession and her patients. She has a special affinity for cats and started one of the first Cats Only clinics in Ireland at Brayvet with its own unique waiting room, cat ward and consult room .Nicola works for you and your cat and dog at GoreyBrayVet on Tuesday and Friday afternoons.
Paddy the Springer Spaniel and Emily ‘The Cat’ rule the roost at her home! 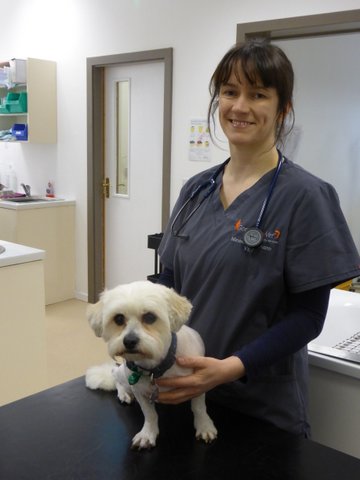 Kate joined the GoreyBrayVet team in 2017. She is a graduate of the University of Edinburgh and has worked in many practices in the UK and Ireland. Kate enjoys the variation that small animal practice offers and is enjoying getting to know our clients and patients in Gorey. In her spare time Kate can be found walking her rescue dogs, Birdie and Gus, in Courtown Woods 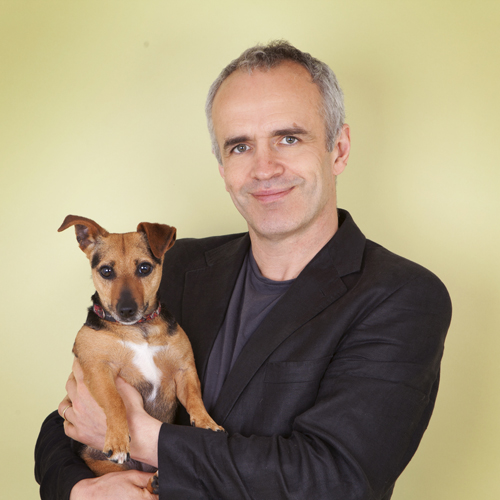 qualified as a vet from Edinburgh in 1985 and has worked at BrayVet since 1991. Pete’s particular interest is radiology (x-rays), and he has an extra qualification in this topic. Pete is well known as a media vet with regular national tv, radio and newspaper slots, but he’s still busy in day to day veterinary practice. He’s mostly based in Bray, but also does regular clinics at GoreyBrayVet.